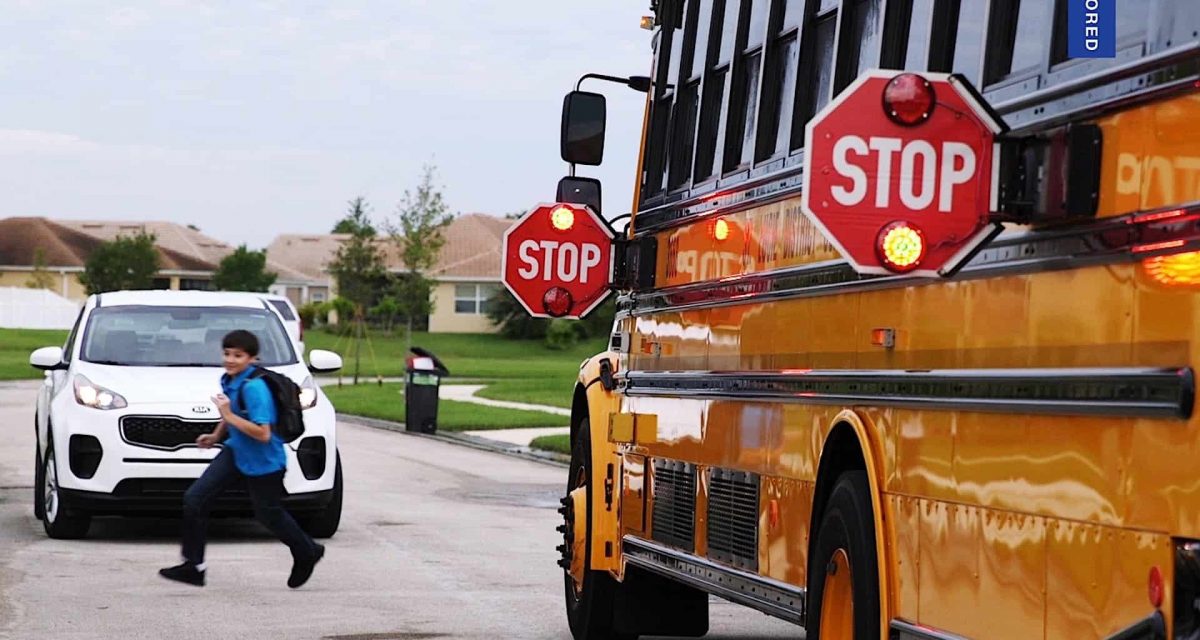 The big yellow school bus approaches the intersection of First and Main. Seven or eight elementary school students are waiting near the curb. First the yellow lights come on. Then the school bus comes to a halt. The red lights start to flash. The stop-arm goes out. The school bus driver looks at the traffic behind her and in front of her and thinks, “Will anyone try to pass?”

School buses and motorists. Both have been part of the morning and afternoon landscape for five generations of school children. Although yellow wasn’t adopted as the school bus color until 1939, school buses have been around since 1915, about as long as the automobile.

In all that time there has been an uneasy coexistence between school buses and motorists. School buses make frequent stops to load and unload students. It is the nature of their business. By law, when a school bus stops to drop off or pick up students, motorists must stop too. But motorists often don’t want to stop. Motorists want to get where they are going, with little interruption and as quickly as they can.

The act of illegally passing a stopped school bus with red lights flashing is commonly known as a “stop-arm violation.” This refers to the stop-sign shaped “arm” that extends from the left side of the bus when the red lights are activated.

The National Survey of Speeding and Other Unsafe Driving Actions was commissioned by the National Highway Traffic Safety Administration. Three thousand drivers, ages 16 to over 65, completed the unsafe driving survey. To get a copy of the three-volume report (DOT HS 808 749) describing the methodology, the findings, and suggested countermeasures, contact the National Technical Information Service at www.ntis.gov or call 703-605-6000. 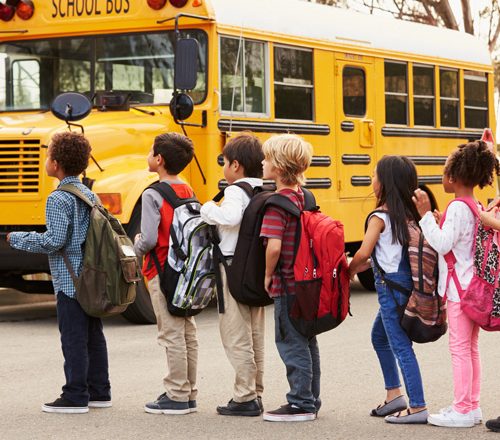 Getting to School Safely

Poll: 1 in 3 Parents Concerned About Children Getting to School Safely