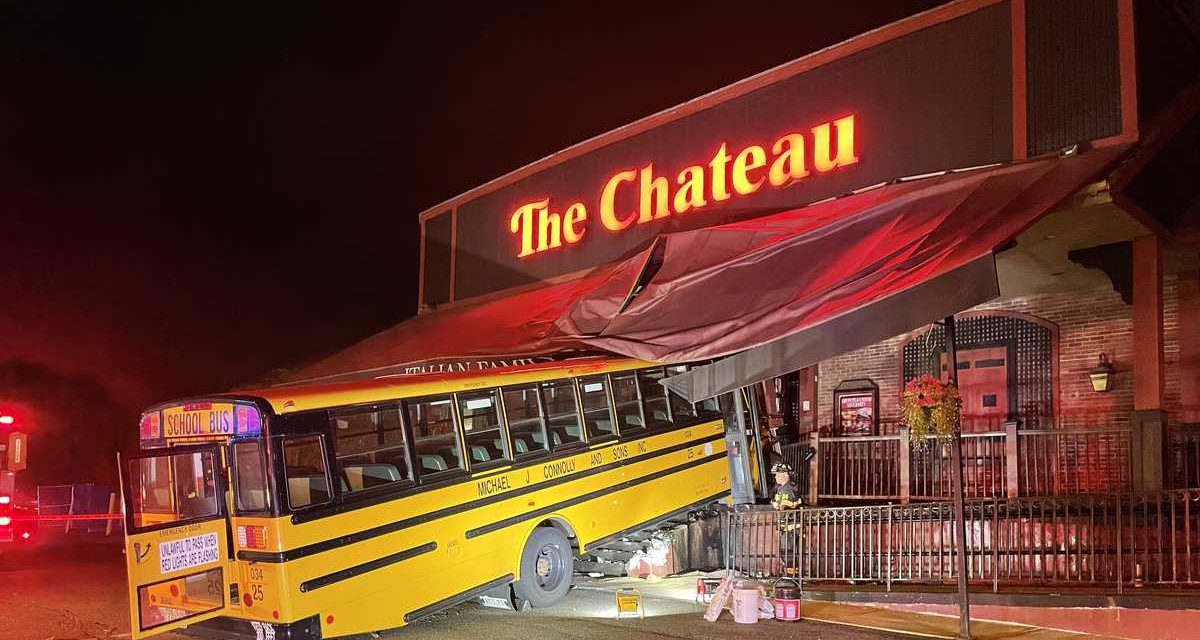 A former Flagler County, Florida, school bus driver who was convicted on drunk driving charges began his 18-month prison sentence on July 11. Mark McNeill had been expected to enter a plea deal on June 13 that would have put him in the county jail and kept him out of state prison. However, the State Attorney’s Office reported that McNeill appeared intoxicated when he arrived at the courthouse. He also told the judge he was “impaired,” School Bus Fleet previously reported. A circuit judge revoked McNeill’s bond and ordered that he be held at the Flagler County Jail, according to The Daytona Beach News-Journal. On July 11, McNeill reappeared in court and apologized for his actions during his previous appearance. He pleaded no contest, and a judge found him guilty on charges of child neglect, driving with a blood alcohol level of 0.15 or higher or being accompanied in the vehicle by a person under the age of 18, and resisting an officer without violence. He’s also prohibited from working or volunteering with children.

McNeill was convicted after police say he drove a Flagler County school bus with 40 children aboard while intoxicated in February. Police said he was four times the legal limit when he climbed onto someone else’s school bus thinking it was on his route.

The Georgia Supreme Court ruled in favor of a Houston County, Georgia, bus driver who was convicted on a number of criminal charges in the death of a six-year-old girl in a January 2018 school bus accident. School Bus Fleet previously reported that Shalita Harris was arrested after authorities said she was at driving dangerous speeds when her bus overturned, killing Arlana Haynes and injuring several other children. Harris was convicted of homicide-by-vehicle and reckless driving in the crash and was sentenced to three years in prison. The Georgia Supreme Court dropped the homicide-by-vehicle conviction, saying the courts applied the wrong legal standards in denying Harris’ request for a new trial, which she made after the initial trial, according to WSB. The decision sends Harris’ case back to the Houston County Superior Court for further review.

One Injured When School Bus Crashes Into Massachusetts Restaurant

One person was injured when a school bus drove up the front stairs and smashed into the front door of a restaurant in Norwood, Mass., on July 16. According to WCVB, no injuries were reported inside the Chateau restaurant or to the bus driver. However, the driver of another vehicle did suffer minor injuries. Police reported the bus driver was the only person aboard the bus at the time of the crash. The cause of the crash is under investigation.

A Richmond, Va., school bus fleet maintenance garage burned down just one day after Richmond Public Schools finalized its annual lease on the property. It happened during the early hours of the morning on June 29, according to WRIC. Five buses were affected; two were damaged beyond repair. School board members are working to determine the location of a new bus depot. Fire officials are investigating the cause of the fire. The superintendent confirmed there were oxygen tanks, diesel tanks, and acetylene inside the garage at the time of the fire.

Several school buses in Bridgewater, N.J., caught fire on July 5 after a live power line fell on top of one of the buses. Bridgewater Township Police Capt. John Mitzak told TAPinto.net that five or six buses were damaged when the fire spread. The investigation into why the line fell is underway; it was not caused by a crash. The buses were owned by Somerset County.