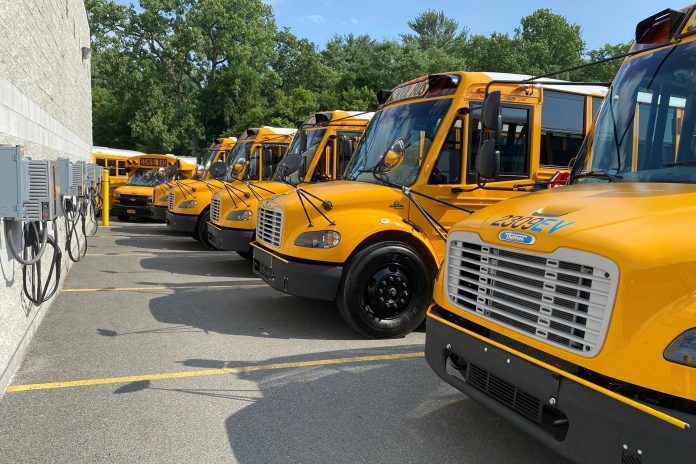 The U.S. Environmental Protection Agency (EPA) published this month its fifth report to Congress on the highlights of the Diesel Emissions Reduction Program, which includes data from 2008 to 2018, focusing heavily on fiscal years 2017 and 2018. The DERA program targets older, dirtier, diesel engines that lack modern emissions, to be upgraded with new technologies, such as new diesel, alternative fuel and zero-emission engines.

In the past 10 years, the DERA program awarded $801 million and retrofitted or replaced 73,700 engines or vehicles. Forty-three percent of those vehicles are school buses, which is the sector with the largest number of upgrades.

In the fiscal years 2017 and 2018 alone, EPA funded $129 million across competitive grants, state grants, and school bus rebates to replace and retrofit about 5,700 diesel engines and vehicles. School bus accounted for 46 percent of those vehicle and engine upgrades.

The report breaks down the funding into four options: National Grants, Tribal Grants, State Grants and School Bus Rebates. While replacing a school bus is one of the many eligible activities under the DERA National Grant Program, the school bus rebates program provides funding only for school bus vehicle replacements. States are also allocated DERA funding to implement projects for fleets within the state.

“Rebates for school bus replacements continue to be one of the most popular projects funded under DERA,” the EPA states in its report. “Since 2018, EPA has seen more interest from applicants in replacing their old diesel buses with alternative fueled buses, like propane. In the 2019 School Bus Rebate Program, EPA funded the first zero-emission battery-electric school bus replacement in the program.”

The agency added that to better accommodate zero-emission and alternatively fueled buses with higher up-front costs, it revised the rebate compensation for fiscal year 2020. The agency is offering four rebate amounts for school buses between $20,000 to $65,000. Previously, the rebate amount was based on bus size. It is now based on the fuel type of the replacement bus, with zero-emission vehicles receiving the highest possible rebate amount.

“As a result, EPA will now be funding more electric buses in fiscal year 2020 rebate program than in all other years combined. These rebates make a visible impact in communities across the country by providing children with healthier rides to school,” the report adds.

The current five-year, $5 billion Clean School Bus Program administered by EPA kicked off this spring with applications for another rebate to fund the purchase of CNG, electric or propane school buses. That application period closed on Aug. 19.

With DERA National Program grants for 2017, in which priority is given to fleets operating in areas designated as having poor air quality and fleets which service goods movement facilities, 32 percent of the funding went to the school bus sector. It is the largest award of all categories, with freight coming in at 25 percent, port at 16 percent, agriculture at 11 percent, municipal at 8 percent, and construction and airport both at 4 percent.

However, in 2018, freight took the highest sector at 66 percent, with school bus coming in second at 11 percent. The EPA stated via its report that demand continues to exceed program resources, and during fiscal years 2017 and 2018, applications submitted for the DERA National Grant program totaled $182 million, leaving more than $107 million unfunded.

DERA legislation requires the EPA to offer 30 percent of the annual appropriation to states and territories to implement their own diesel emissions reduction programs. “EPA offers states and territories a base funding amount,” the EPA report states. “If the state or territory matches this amount dollar-for-dollar, EPA offers additional DERA funds equal to 50 percent of the base amount. Agencies run their own programs to implement projects and offer funding to fleets within their states. State agencies must select projects according to EPA’s eligibility and cost-share requirements, but the selections are made entirely by the states to best fit state and local needs.”

Like with Tribal grants, starting in 2017 states had the option to use their allocation of the VW Environmental Mitigation Trust funds to match their DERA state grants. School bus was the main sector funded by DERA State Projects at 74 percent, followed by municipal fleets at 8 percent, and port vehicles at 5 percent 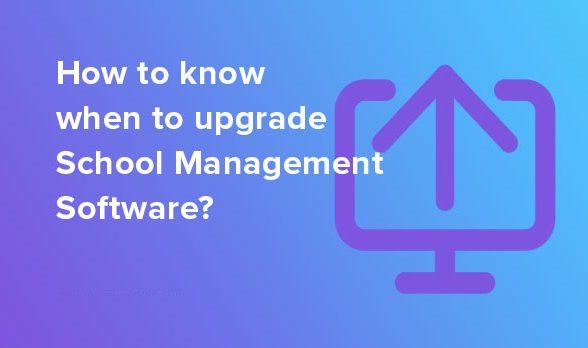 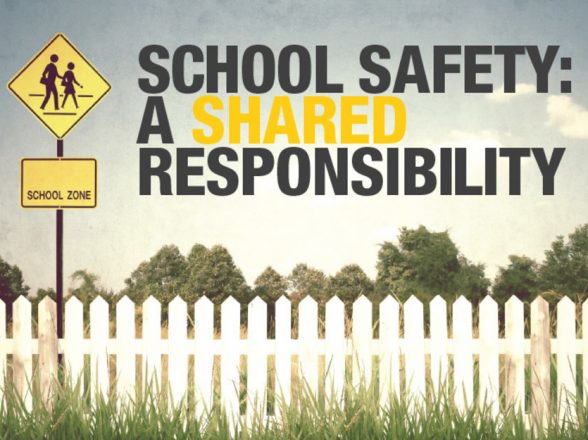 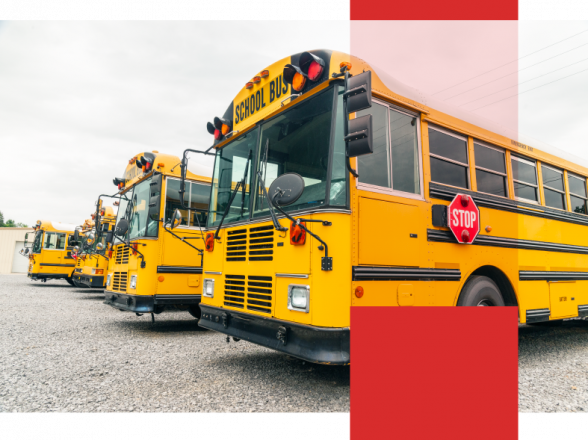 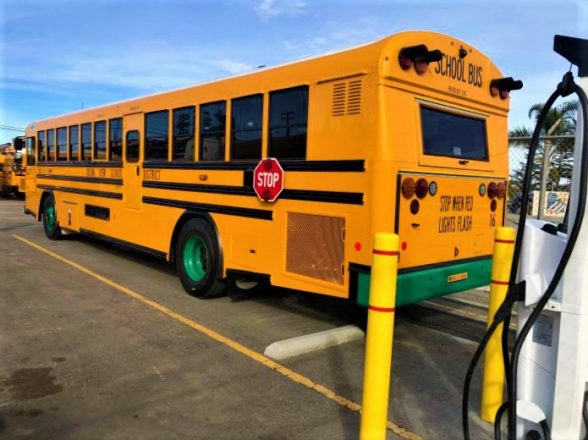 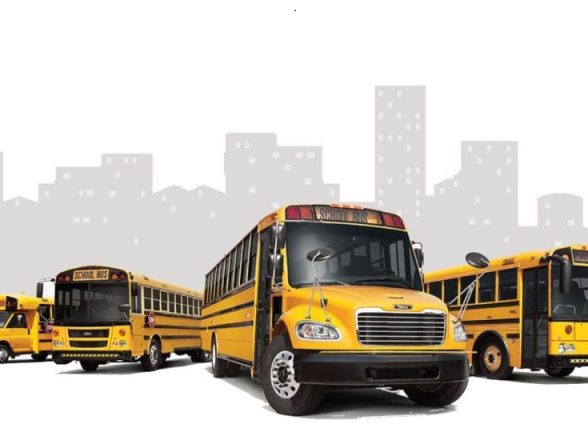 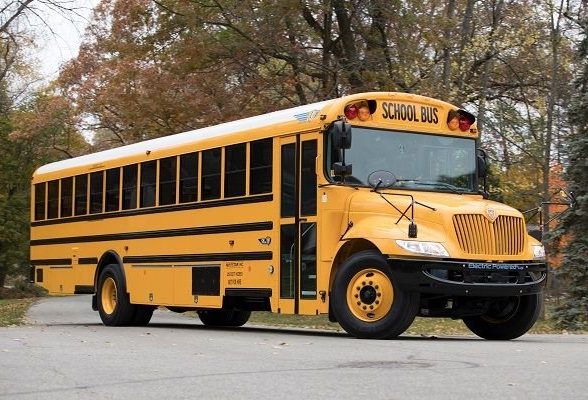 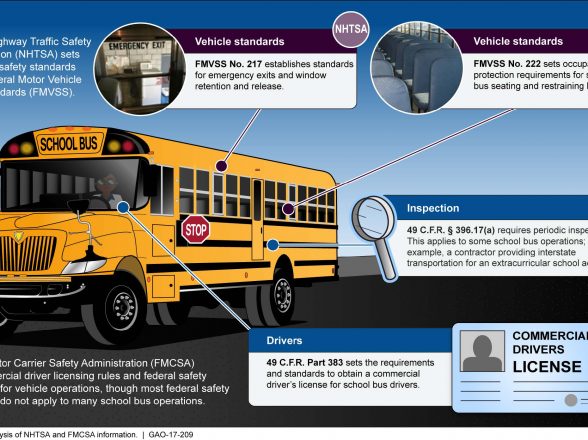 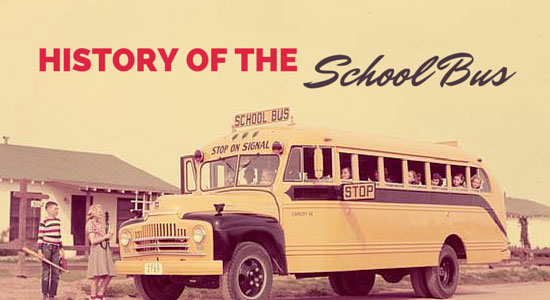 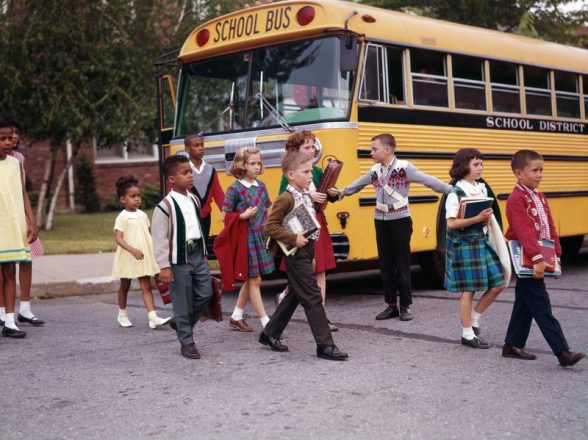 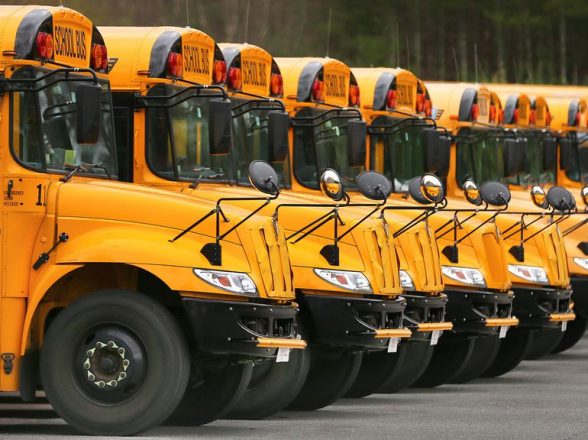 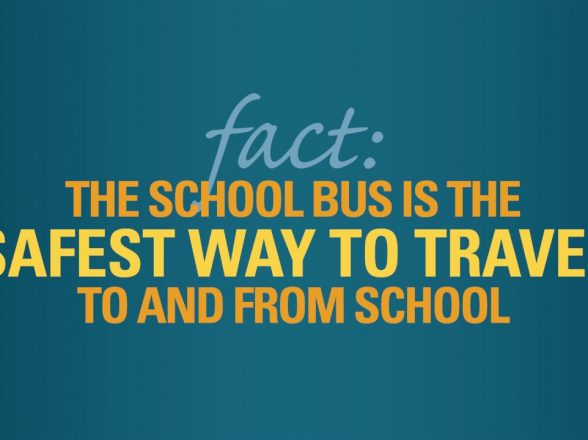 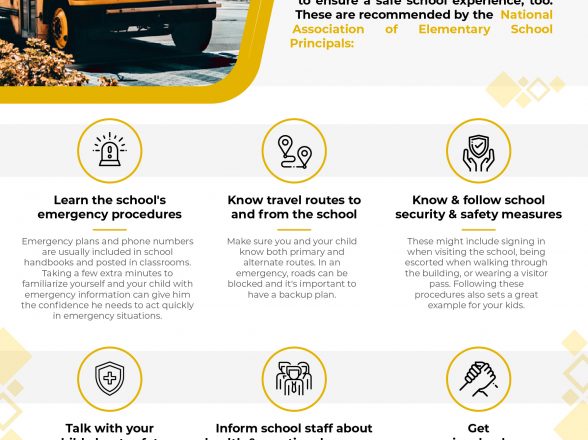